Welcome to the 7-Eleven Overtime Podcast! 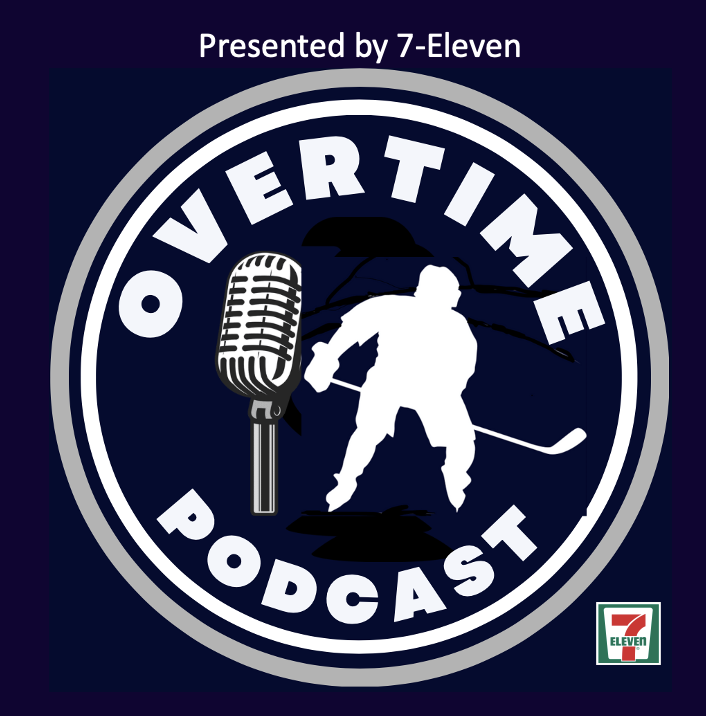 In-depth and insightful conversations with the legends of Hockey with your host, Gino Reda! 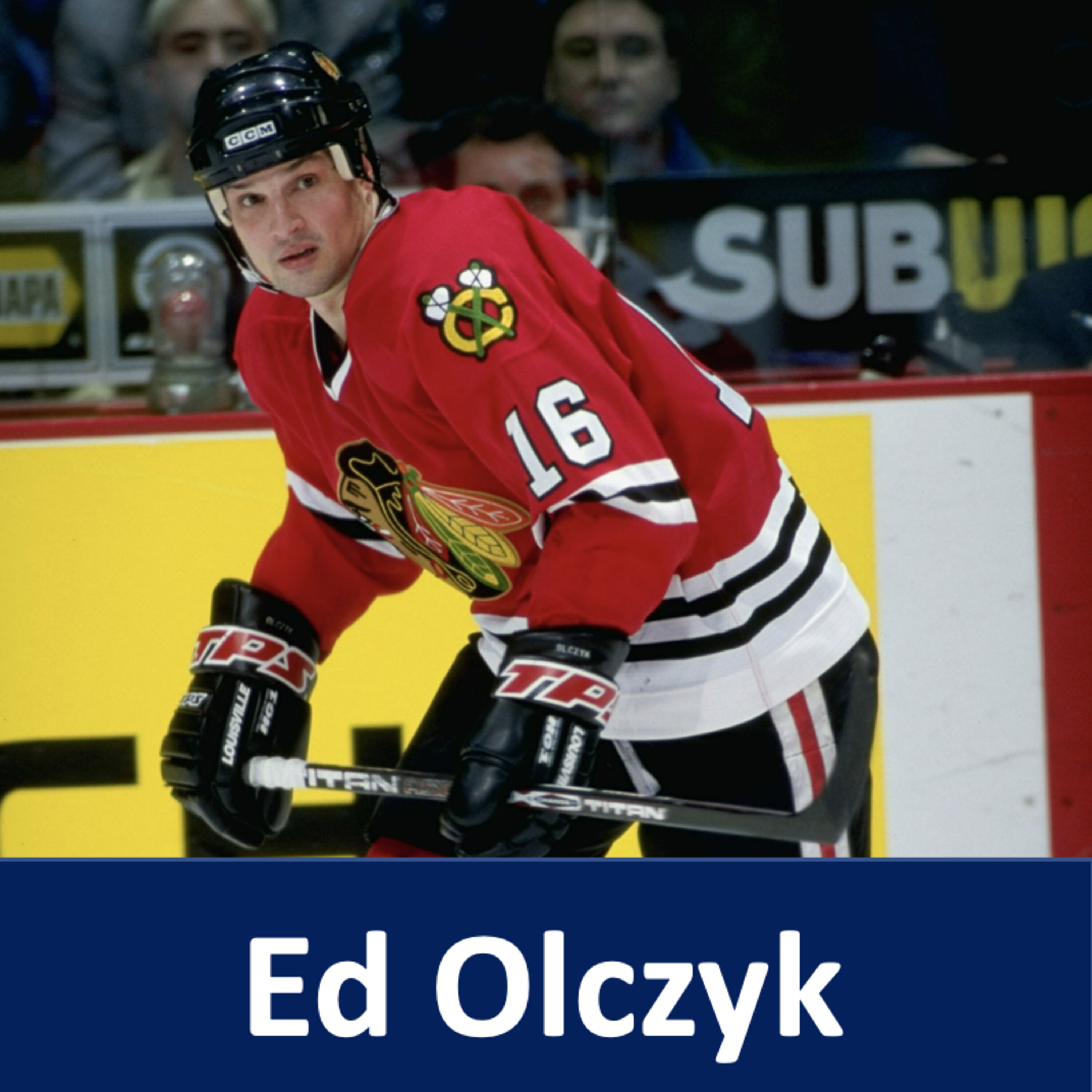 On this week’s show, we are joined by one of the best American born National Hockey League players who played for 16 seasons with 6 NHL teams, but is best remembered as a Chicago Blackhawk. He won the Stanley Cup with the Ra… 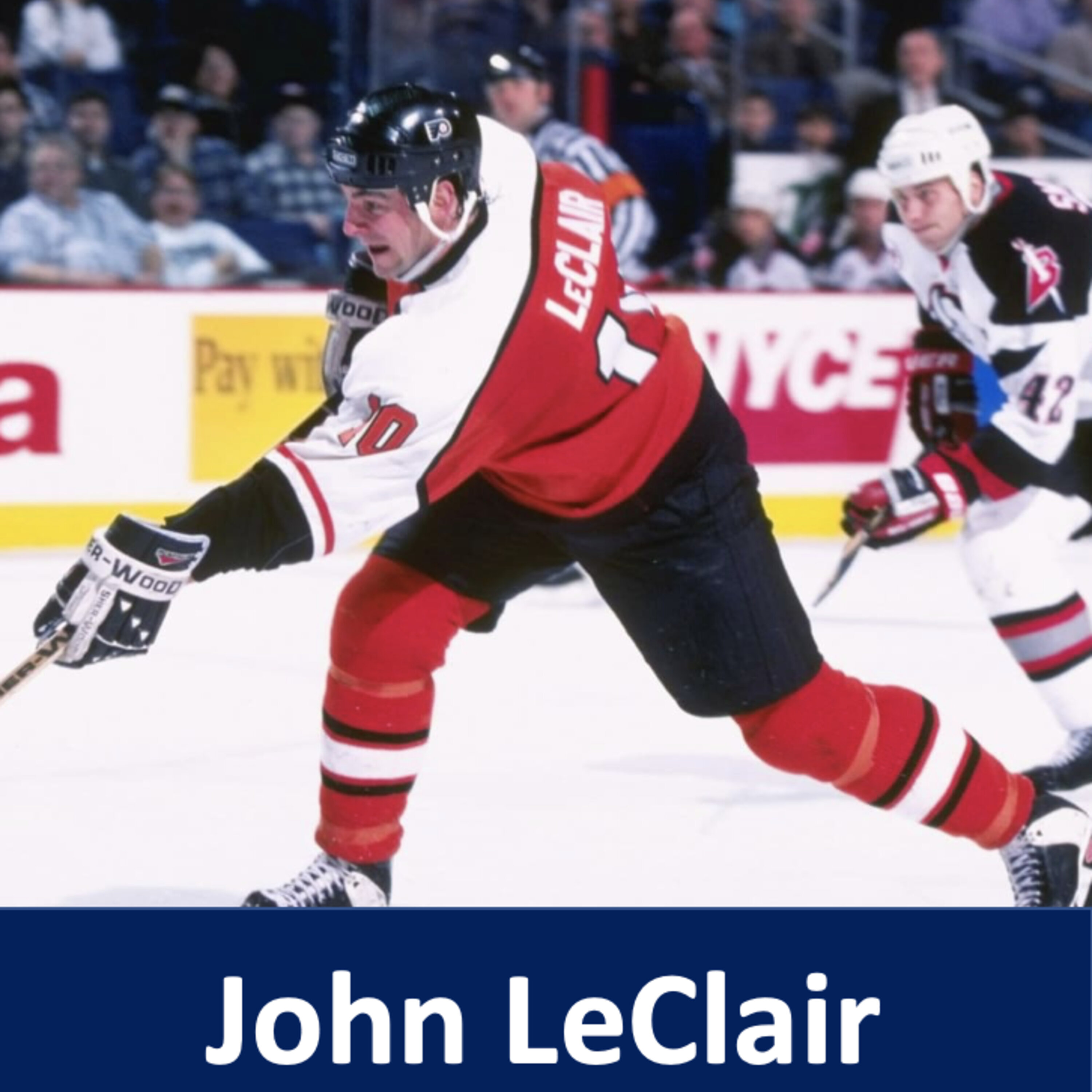 Hey hockey fans! On this week's show we are joined by Stanley Cup Champion, John LeClair who played 16 years in the NHL and was the first American-born player to have 3 consecutive 50 goal seasons! A 5-time NHL All Star , h… 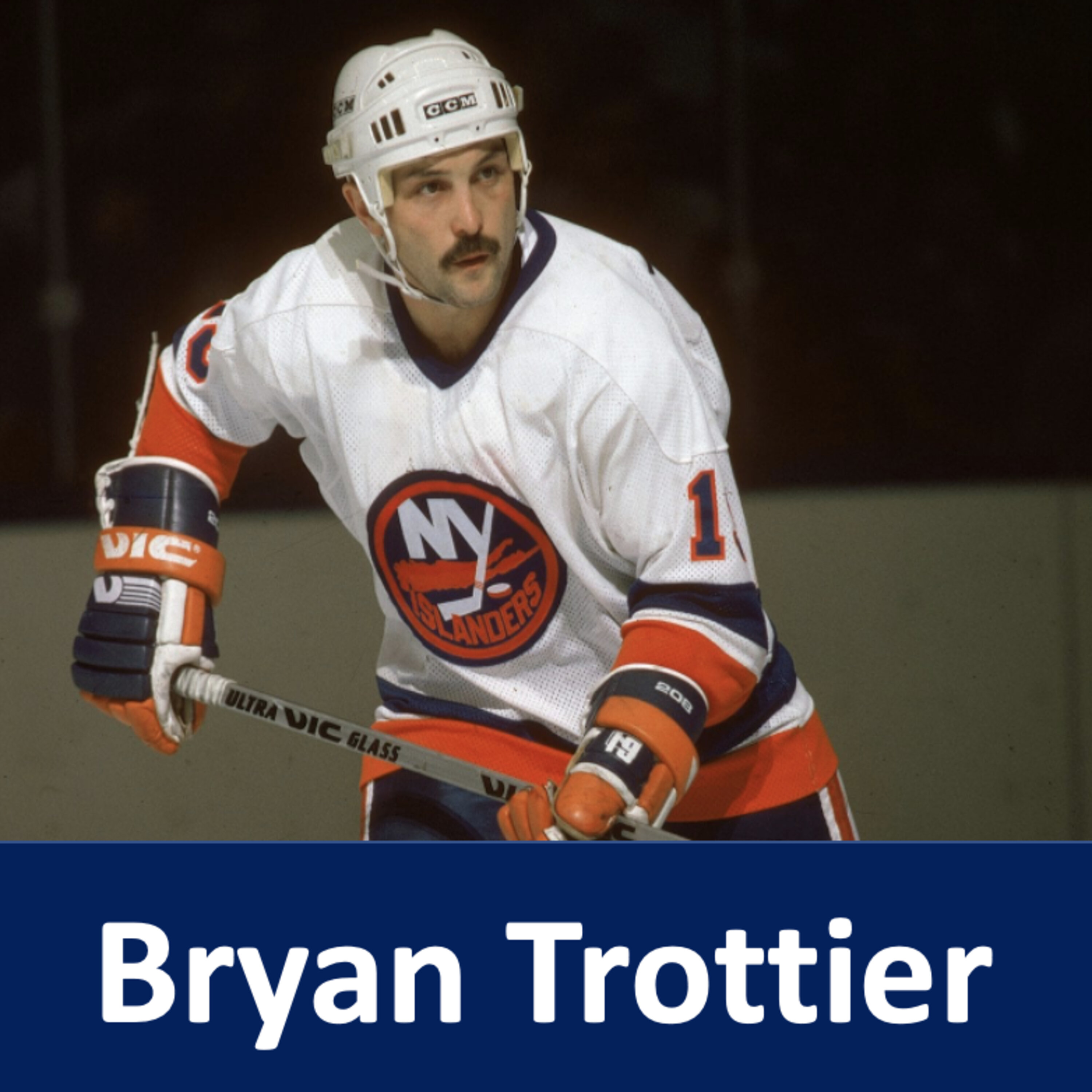 The 7-Eleven Overtime Podcast is excited to have Hockey Hall of Fame inductee and 6 time Stanley Cup Champion , Bryan Trottier on this week’s episode!! Trottier played for over 18 NHL Seasons in the NHL and is often describe… 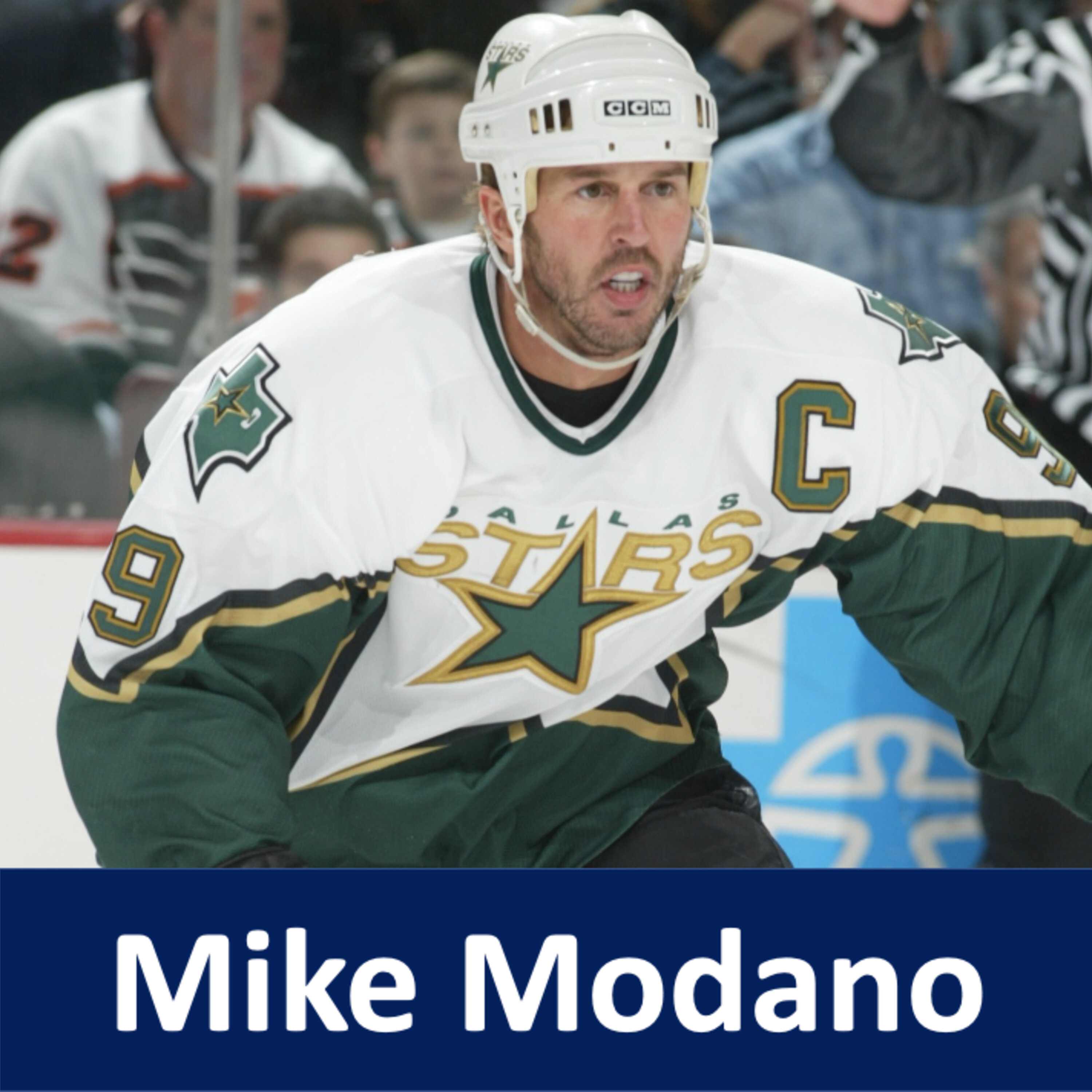 On this week’s 7-Eleven Overtime Podcast , we are joined by Mike Modano , a former " First Overall NHL Entry Draft Pick " who played 21 seasons in the NHL . He became the Dallas Stars Captain and then became the all-time goa… 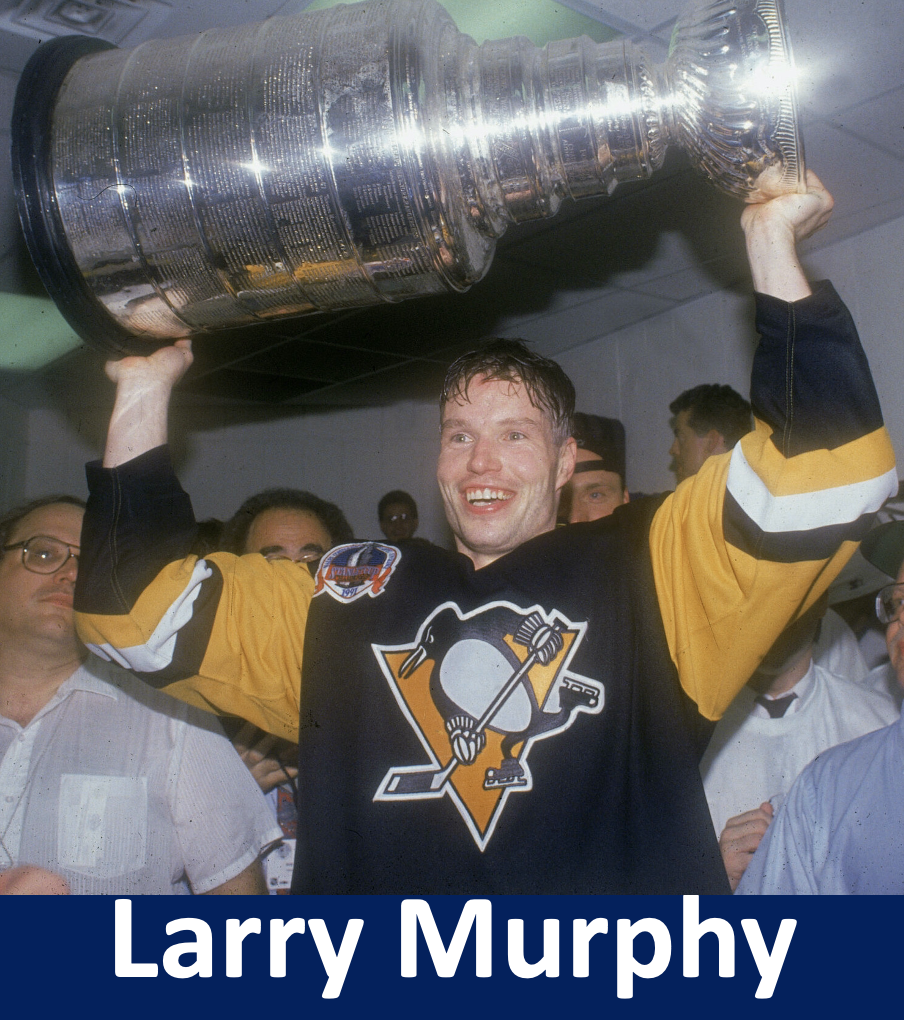 On this week’s 7-Eleven Overtime Podcast, we are joined by Larry Murphy, one of the NHL’s best defencemen who won the Stanley Cup 4 TIMES over his 21 year career in the National Hockey League. He won two back-to-back Stan… 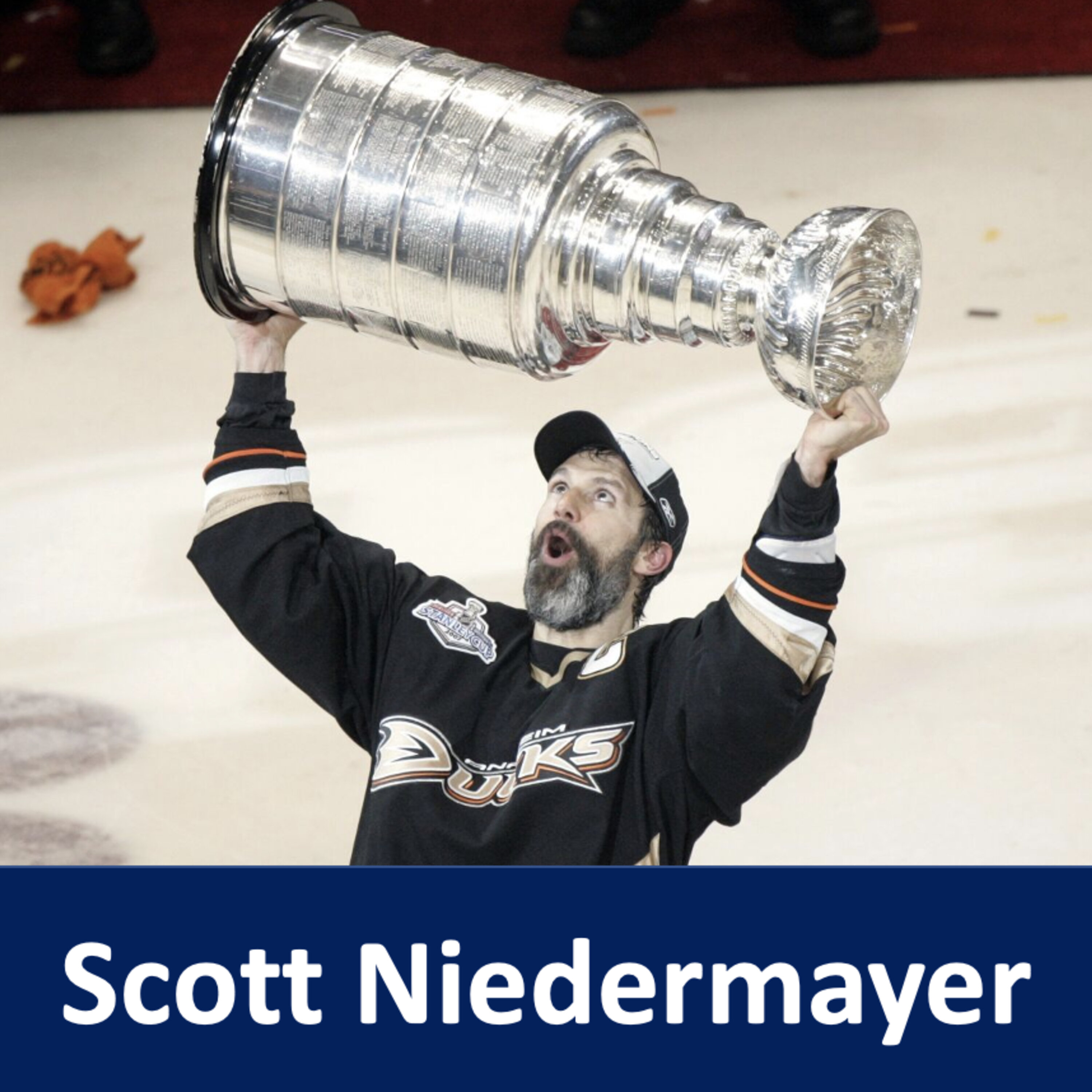 On this week’s show, we are joined by a former player who is regarded as one of the greatest defencemen in NHL History – Scott Niedermayer ! Scott played 18 seasons for the New Jersey Devils and Anaheim Ducks and is a four-t… 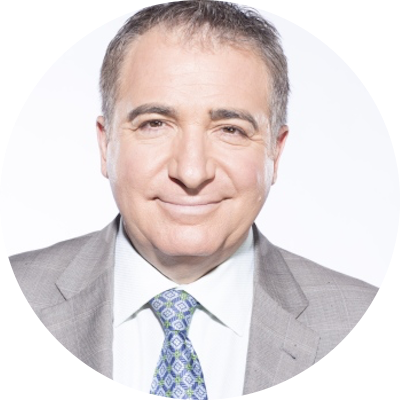 Gino Reda is the host for the OVERTIME Podcast. He has been a mainstay on TSN for over 30 years, where he currently hosts 7-ELEVEN THAT’S HOCKEY, Canada’s #1 daily hockey magazine show on all the latest hockey news. Reda joined TSN in 1988 as a reporter and was quickly promoted to host of SPORTSCENTRE (then called SportsDesk). He anchored more than 3,000 shows over 12 years before taking over the reins of 7-ELEVEN THAT’S HOCKEY in 2002.

During his tenure, he has hosted numerous sporting events, including the World Juniors, FIFA World Cup, and Olympic Games.

Gino devotes much of his time to giving back. He has been a strong supporter of World Vision Canada and Special Olympics Canada for more than 15 years 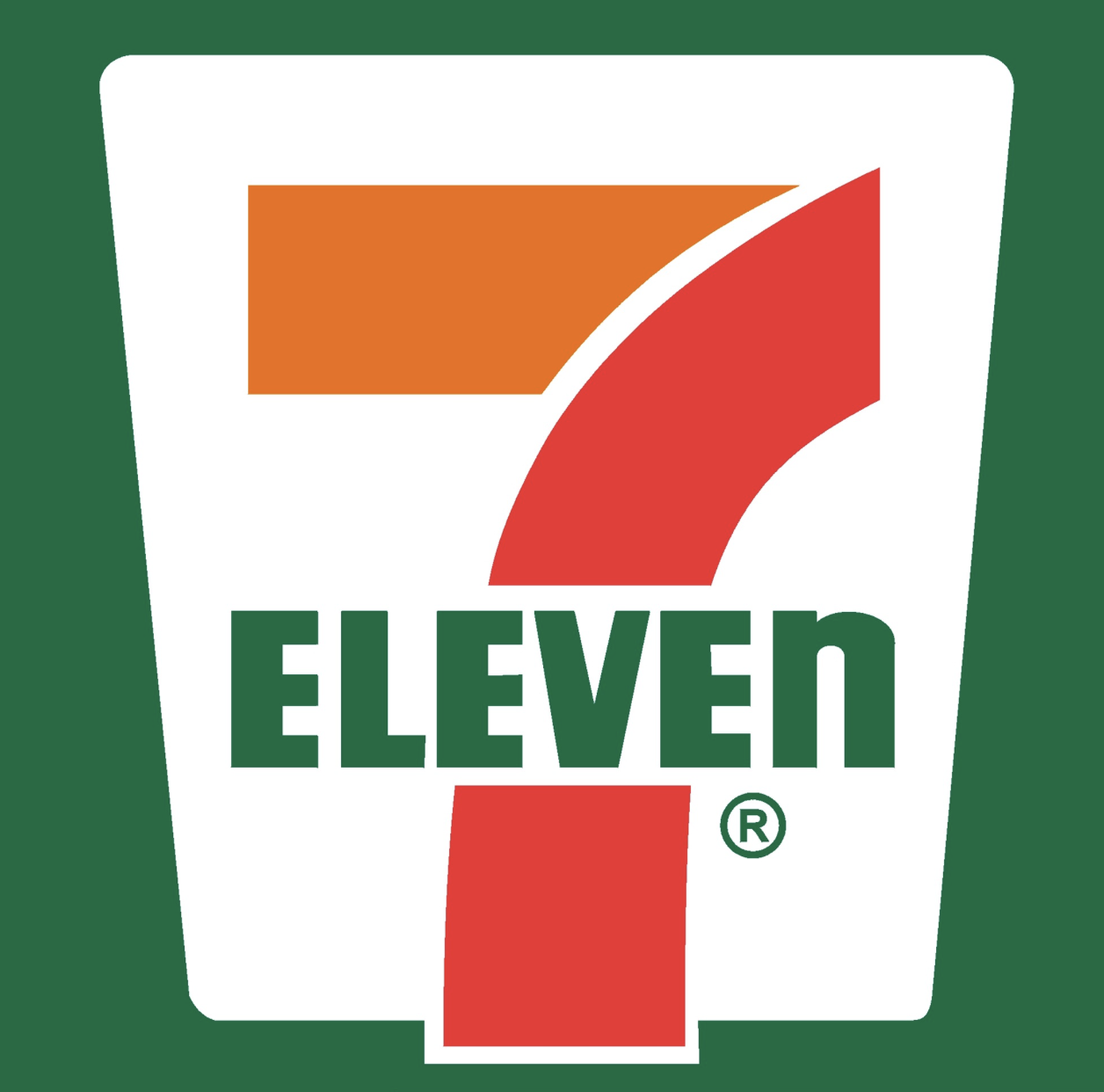